You have no items in your shopping cart.


LIMITED MINTAGE - ONLY 99 COINS WORLDWIDE! All coins and COAs are numbered! Great gift and wonderful addition for your collection! Buy more than one coin, get an extra discount and save on shipping! 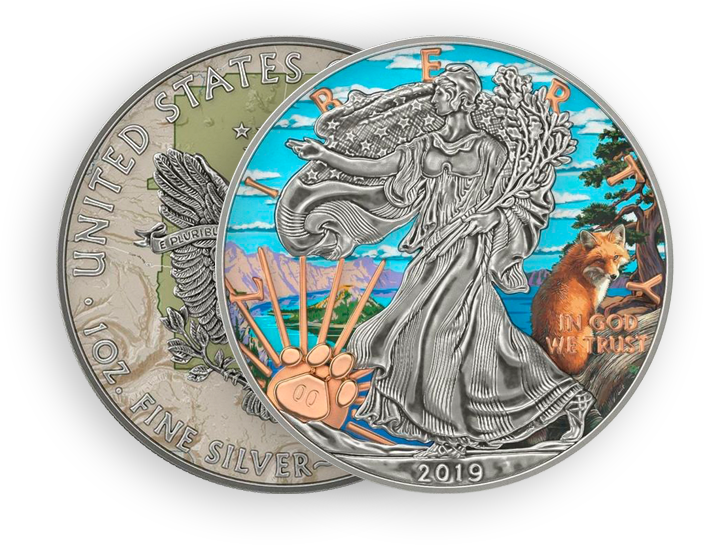 
Glacier National Park is an American national park located in northwestern Montana, on the Canada–United States border, adjacent to the Canadian provinces of Alberta and British Columbia. The park encompasses over 1 million acres (4,000 km2) and includes parts of two mountain ranges (sub-ranges of the Rocky Mountains), over 130 named lakes, more than 1,000 different species of plants, and hundreds of species of animals. 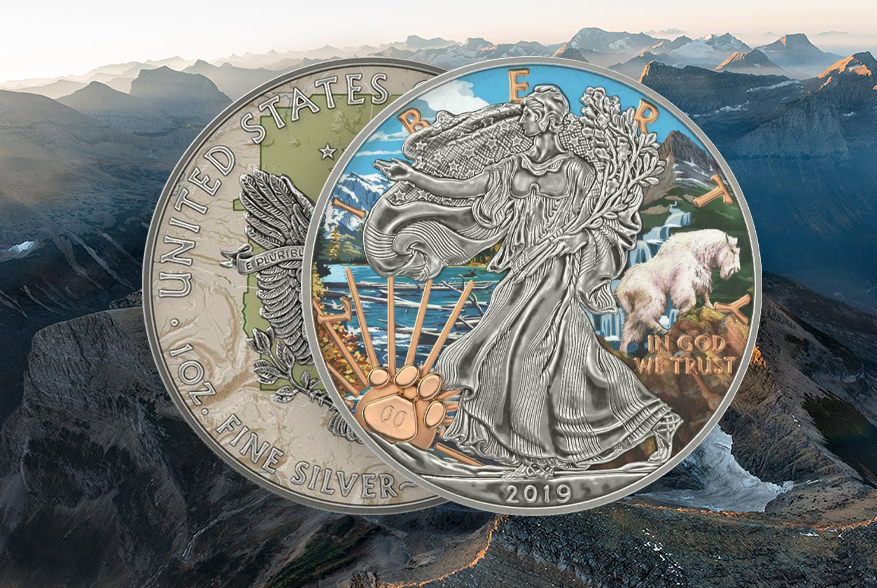 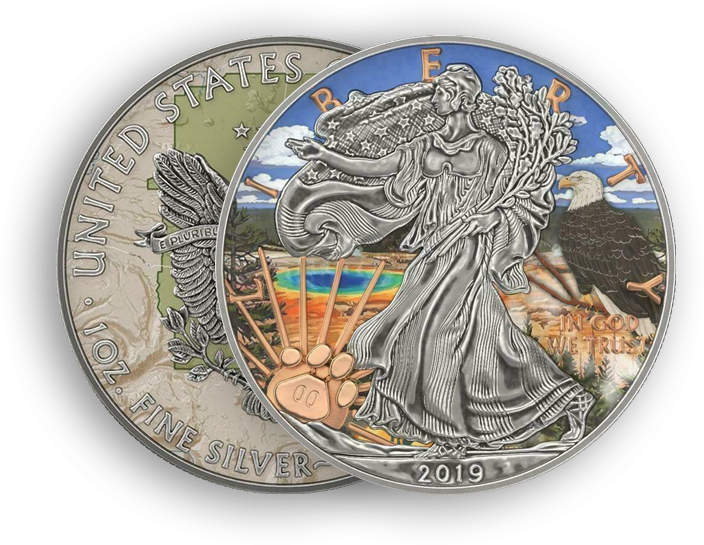 
Wind Cave National Park is an American national park located 10 miles (16 km) north of the town of Hot Springs in western South Dakota. Established in 1903 by President Theodore Roosevelt, it was the seventh national park and the first cave to be designated a national park anywhere in the world. 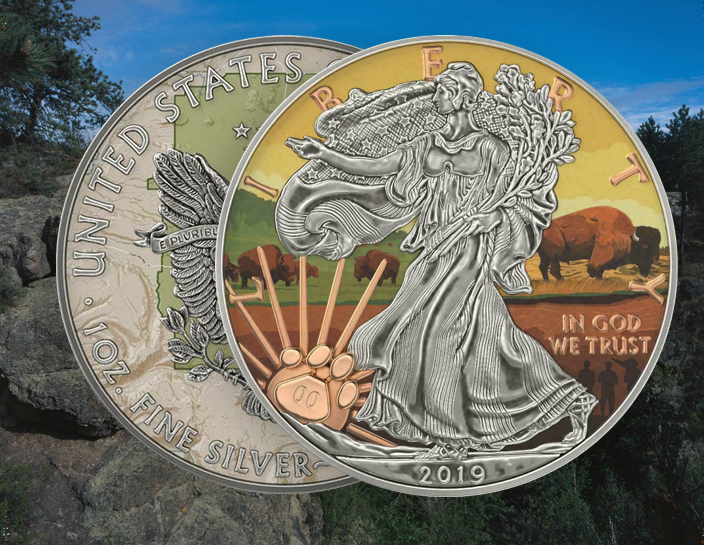 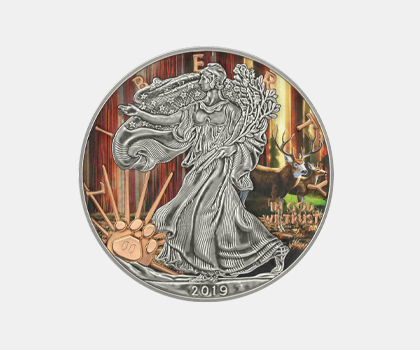 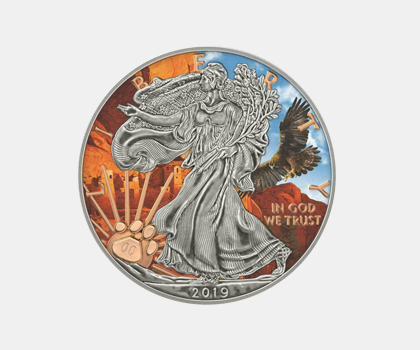 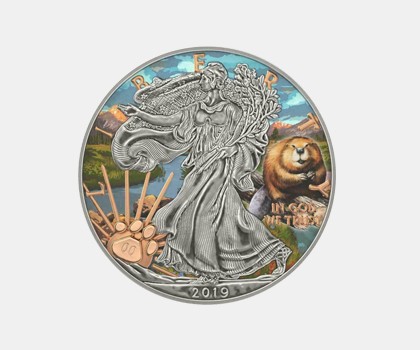 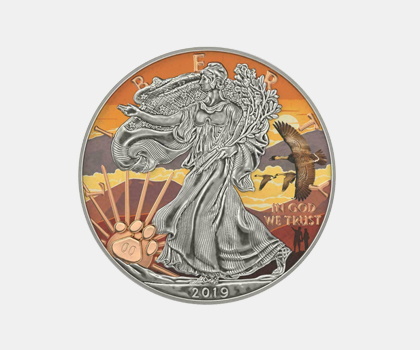 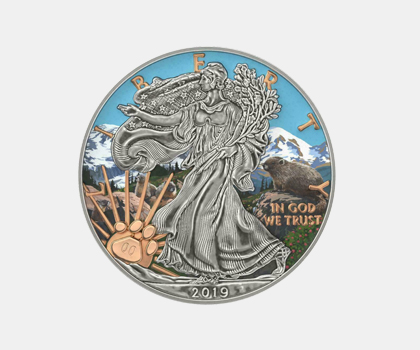 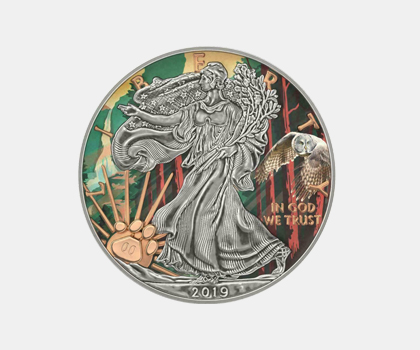